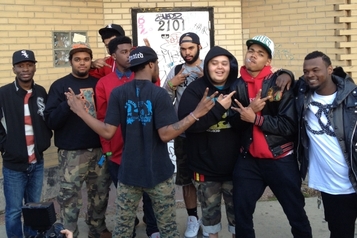 The Save Money Army is a Chicago music group that formed together in 2008.  The artists range from singers to rappers to even a band within the group called Kids These Days.  The Save Money Army, or better known as just Save Money consists of the following people:  Chance The Rapper, Vic Mensa, Tokyo Shawn, Alex Wiley, Kembe X, Joey Purp, Taylor Bennett and producer Caleb James.  This young group of guys started working together when most of them were in still in high school.  Save Money is starting to gain recognition in today's hip-hop world,  mainly because of the group's front-man, Chance The Rapper.  This website gives descriptions of some of the artists in the crew and videos of interviews and popular songs. 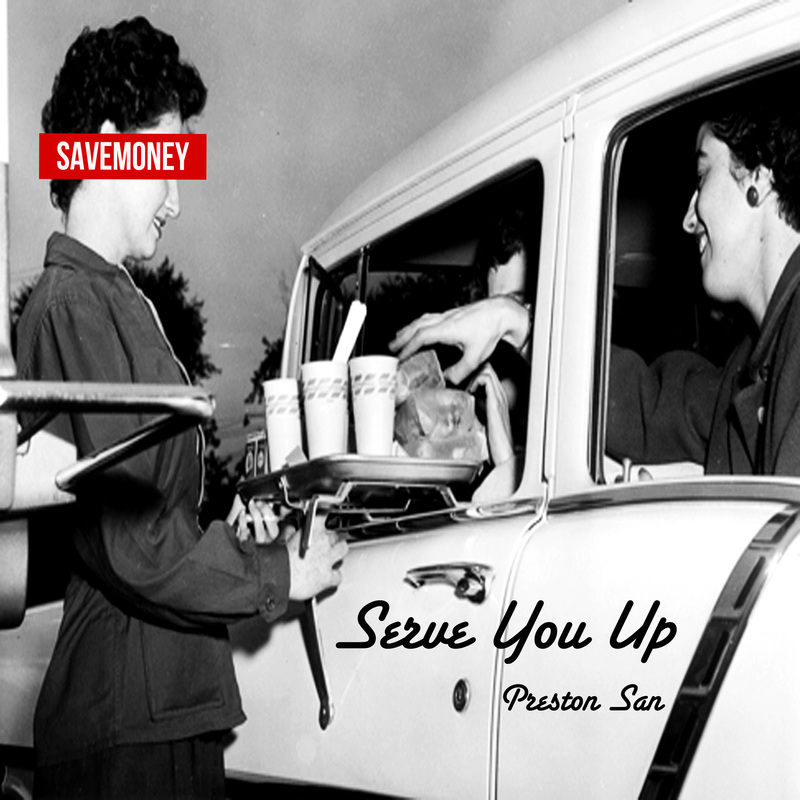